Now in its 129th year, Skipton Golf Club continues to thrive both on and off the course with a busy social calendar and a bar & restaurant popular with members and locals alike.

We are proud of our policy to continually invest in improvements not just to the course but also to the clubhouse. Our recently refurbished restaurant, lounge and bar area is the focal point of the clubhouse overlooking the 18th green with spectacular views of the Yorkshire Dales. 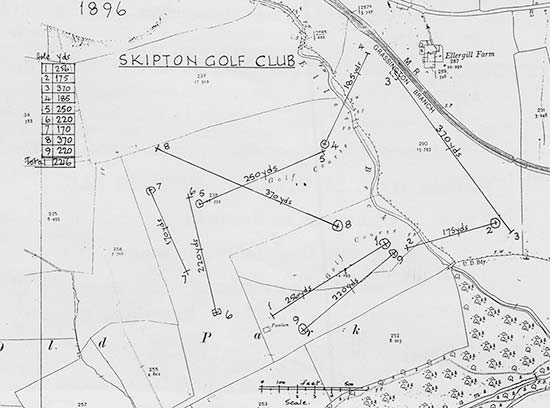 The first General meeting of the Club was held in April 1893 when Sir Mathew Wilson, Baronet was elected President. 128 years later, in 2021, we elected the first female President of our Club.

Subscriptions in 1893 were 1½ guineas and we had just 29 members including 2 Sirs, a Lord, 5 Reverends, 3 ladies and a Colonel. The ladies paid the same as the men, just as they do today!

The Kestrel Café enjoys an excellent reputation in the area for good value, quality fayre. Members and visitors can enjoy everything from a bar snack to a three course meal or Sunday lunch in the delightful setting of our Clubhouse. Very few restaurants can offer the delightful panoramic setting of Skipton Golf Club.

Our Sunday Lunch Menu varies with the seasons, we have  a selection of Function menus available to cater for any occasion.

So keep an eye on our social media and website for updates. 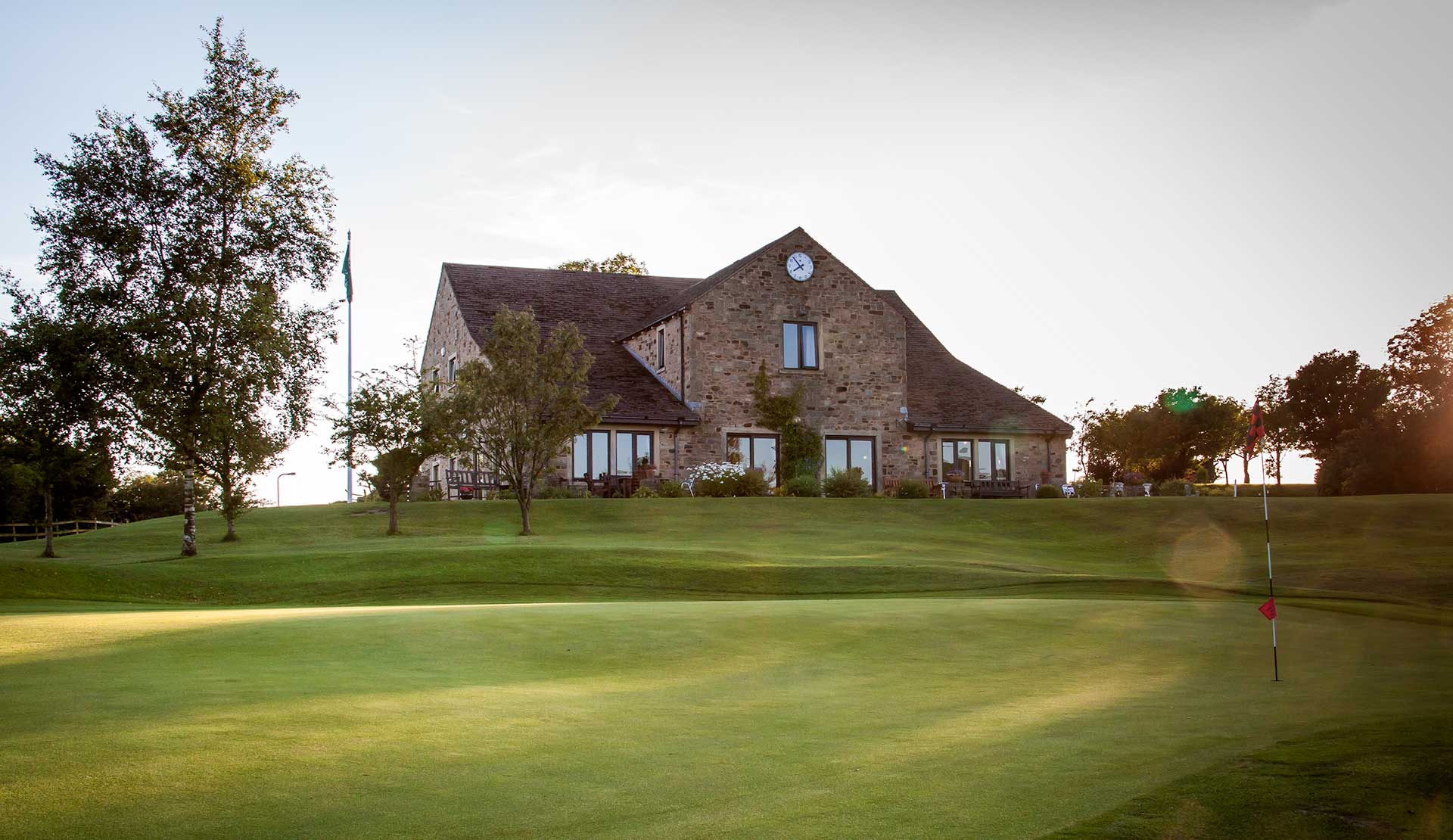 We are looking for highly motivated individuals to become part of the team at Skipton Golf Club.

The right candidate will have front of house and bar experience, as work will involve serving in our café, bar and restaurant. As part of our team, you will play a vital role in ensuring our guests receive the highest level of customer service.

Get the latest news and offers from Skipton Golf Club by subscribing to our monthly newsletter: 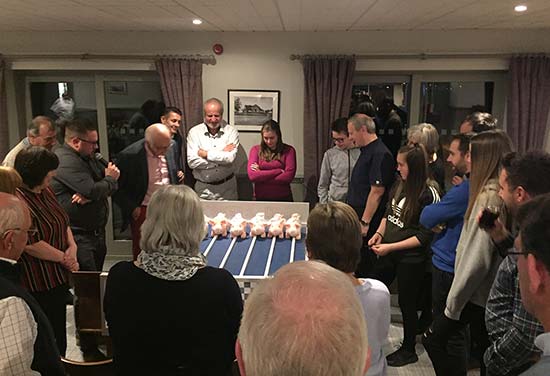 We are well known for our pig racing events which have become a firm favourite in our calendar. Who would want to miss the opportunity to see grown men jumping up and down as they cheer on a fluffy, battery operated pig? 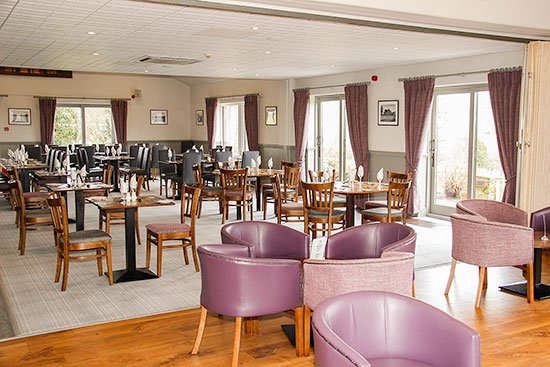 We enjoy an excellent reputation in the area for functions such as birthdays, anniversaries and Christmas parties and weddings, seating up to 100 people. We also have a permanent dance floor for those events planned with a disco or a live band.

We can offer a peaceful location, perfect for any funeral or memorial gathering. We can work with the Funeral Director to provide a suitable offering from a light afternoon tea to a more substantial buffet. 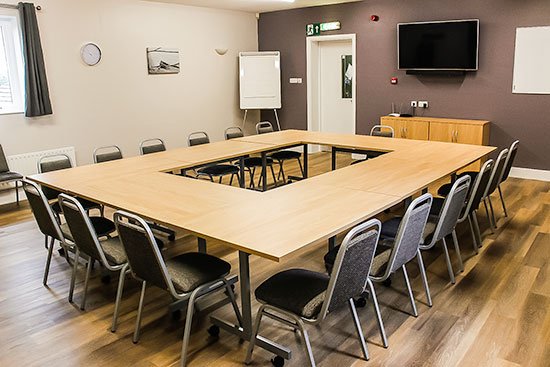 Our newly refurbished conference room is a superb venue for up to 32 participants conveniently located between Leeds, Manchester, York & Harrogate offering a central location for regional meetings as well as for local businesses. There are easy train links from Leeds and we are only 40 minutes from Leeds Bradford airport.

Multiple room layouts are available and we offer a bespoke packages, including full catering options.  Why not end your meeting with a round on our beautiful course?

Click the button below for further information and our online booking enquiry form.

Skipton Golf Club is committed to creating and maintaining a safe and positive environment for all individuals involved in golf.

We want to ensure that the sport of golf is one within which all participants can thrive in a safe environment and that all children and young people have an enjoyable and positive experience when playing golf. For more details, download our Children & Young Adults [PDF] or Adults [PDF] Safeguarding policies.