The development of the course has continued at a pace since the last update and lots of changes can be seen on the course. The cutting and preliminary shaping of the new holes is now virtually complete. A considerable quantity of earth has been moved, the tee and green areas have been roughly formed and the bunker locations marked with white flags. The large mounds of earth are harvested topsoil, to be re-spread following drainage installation, which is planned to start this week. The small red flags indicate the lines of the water mains which cross the area. 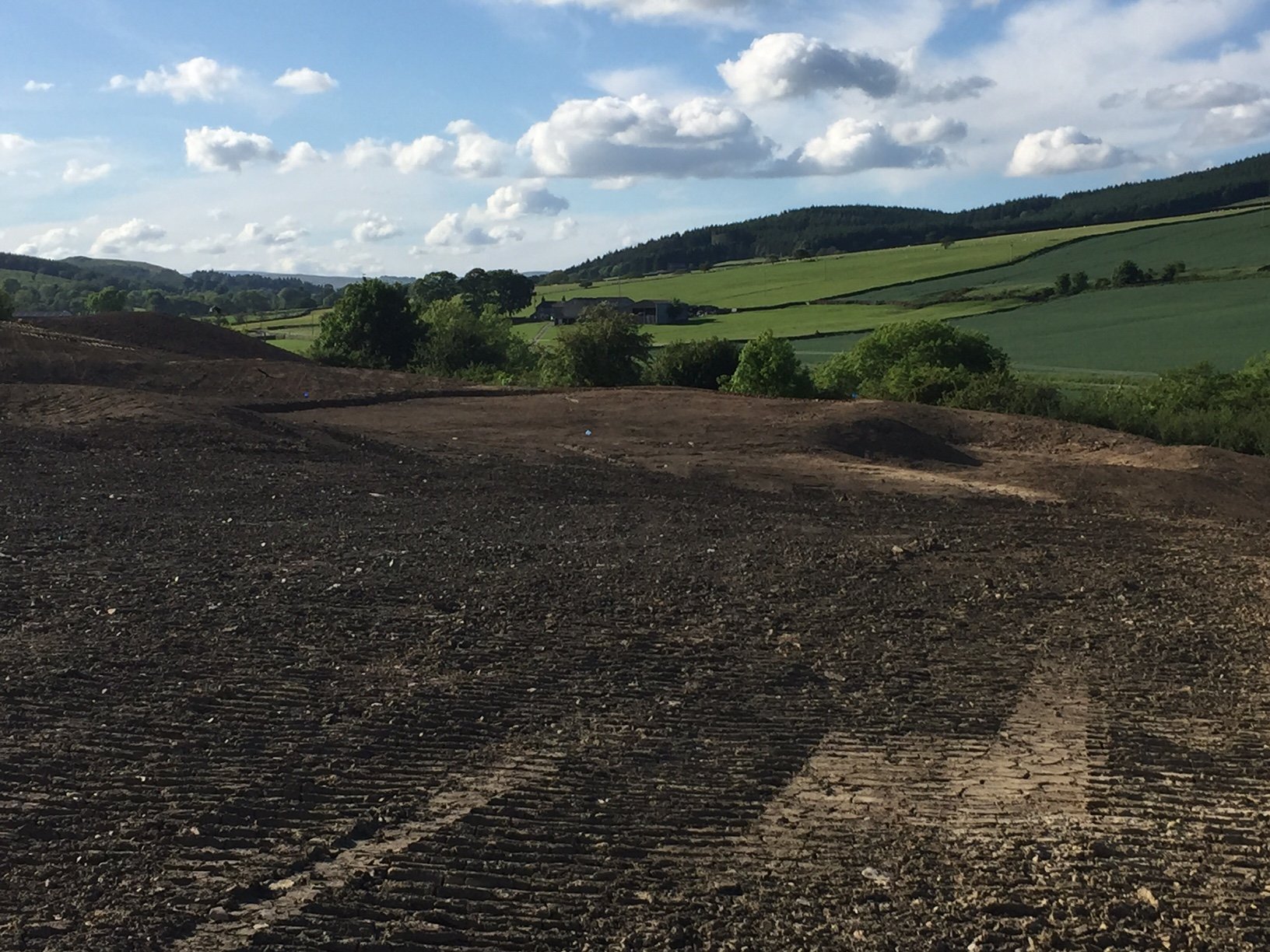 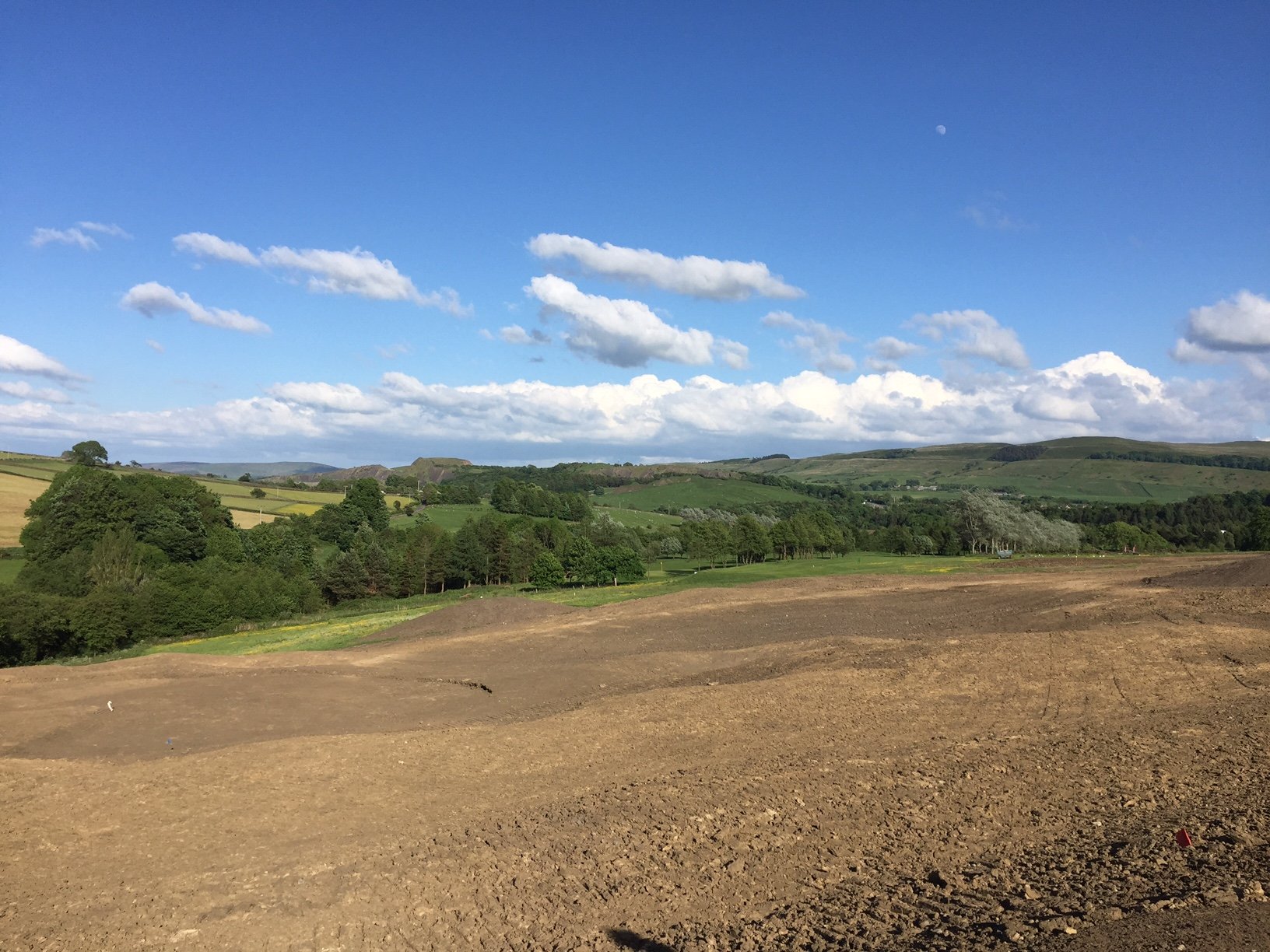 Construction work on the new 17th green and 18th tee will be started this week by our contractors, MJ Abbott. The metal fencing around the site will be removed, to be replaced by posts and ropes, to enable the old and new ground to be blended together.

The new 9th tee is now open and the hole has become a par 5. We have already received many favourable comments from members and visitors and we hope to hear more as we tidy the area in front of the tee and build a permanent path from the 8th green. The fairway has been cut wider to the left and it is still to be determined whether to retain the fairway bunker, relocate it or do other ‘protection’ work around the greens. Any views on this would be well received and considered.

Despite the efforts of the local rabbits, furry type not golfers, the new 15th green is settling in well after some regular watering and fertilizer application. It will be brought back into play when a sufficiently good putting surface is achieved. 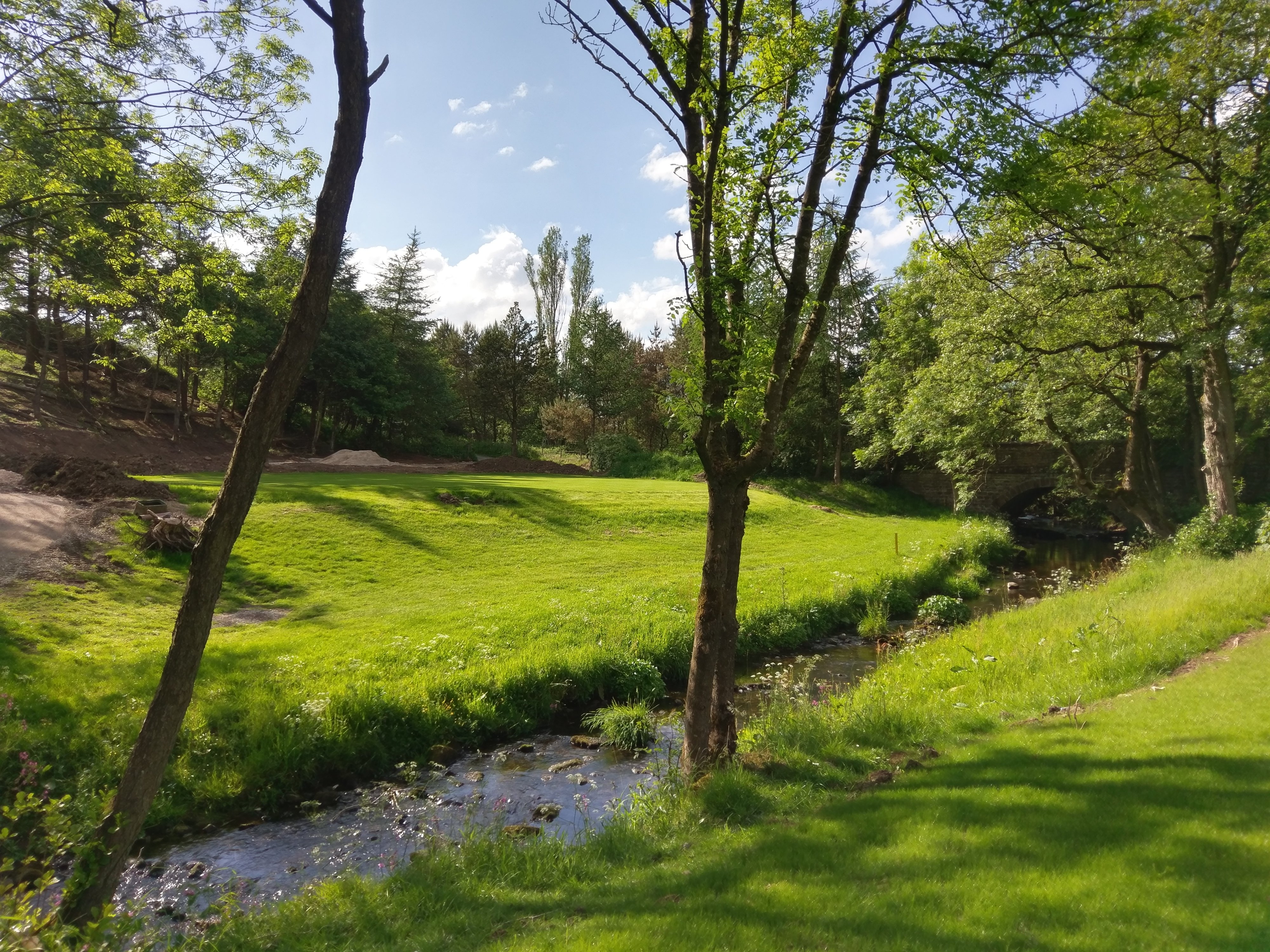 After the new buggy/footpath to the 16th tee is completed, some mounding behind the 15th green will be formed, which along with cambering to the path should ensure rain water no longer runs down onto the green. Plenty more developments are planned in the coming weeks, months and years and it’s a great time to play the course and watch it change.