The Club was inaugurated in 1893 and has seen huge changes since those very early days. 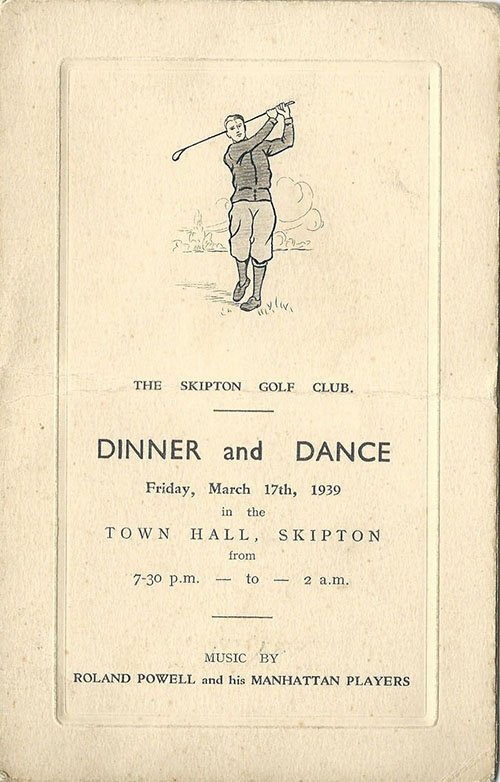 The first three years of its life were spent in Gargrave, alongside the banks of the River Aire and in those early days it was known as Craven Golf Club.

It was in 1896 that the Club moved from the “links”, with its closely mown fairways, to the present site on the outskirts of Skipton. The existing site, when acquired, consisted of rough meadows, stone walls and fences and was grazed by horses, cattle and sheep.

Further changes came in 1964 with the addition of three more holes and finally, in 1980, when it became an 18 hole course.

The club has always applied an ongoing policy of change and improvement to the course and this included a new 8th green in 1988. The construction of this green allowed the old “Devil’s Cauldron” to be converted to today’s 16th green, creating one of the most beautiful and memorable holes, not only on the course but also in Yorkshire.

The early part of this millennium saw the continuation of a policy started in 1998 to improve the course in many ways. This has to date included the extending of teeing areas, building of new paths, implementation of drainage systems and work on course presentation.

As we celebrate our 125th anniversary in 2018, some tremendous improvements have been made including two new holes as well as two new greens, designed by internationally renowned professional course designer, David Jones. The new course opened on 1st August 2018 in a fitting tribute to our 125 year history.

Skipton Golf Club is proud of our long history of improvements and are committed to continuing with this programme of change.

A history of Skipton 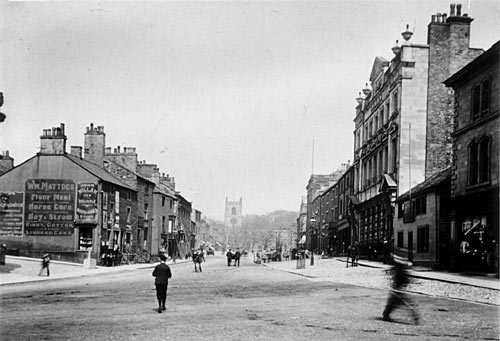 Skipton is a country market town set at the southern end of the Yorkshire Dales. It’s a small and very friendly town with a population of around 16,000. It has considerable history and evidence of this can be seen in both the Castle and Holy Trinity church.

The name Skipton comes from the Saxon word for sheep and the town really began as a trading centre for sheep and wool. Skipton was probably just a sheep farm back before the Norman Conquest and the settlement commanded the Craven Gap, the best passage through the Pennines and so grew in importance to become the main market town of Craven.

The town of Skipton was granted to Robert Romillie after the Norman Conquest and he was responsible for building the first castle.